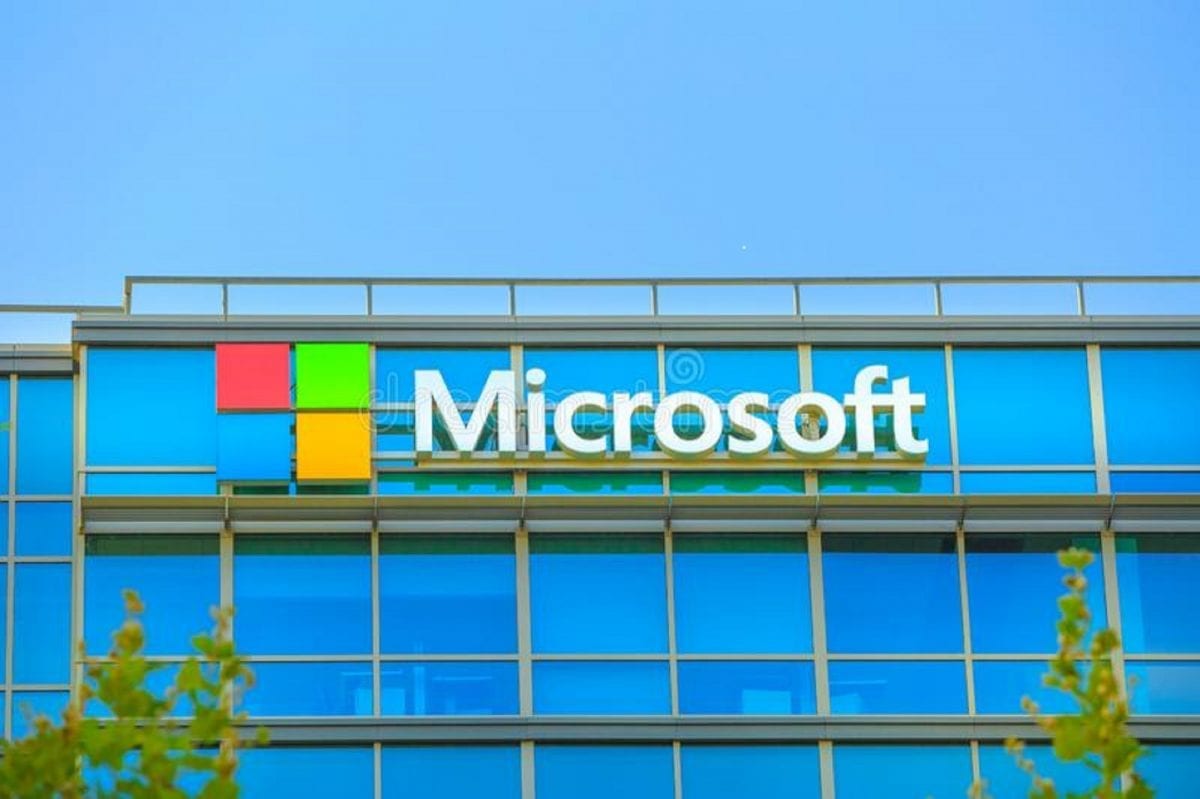 Over the last two years I’ve noticed that new versions of Microsoft software such as Windows 10, Edge and LinkedIn reduce my productivity compared with previous versions.

Here are some examples.

Thumbnails hide part of the screen when you hover over an app icon in the taskbar.

Microsoft Update changes the default PDF and Media Player apps to Edge and Groove and reinstates the OneNote printer.

The following functions were carried out with one click in Windows Explorer and require multiple clicks in File Explorer:

A message pops up in Firefox nagging the user to switch to Edge.

If you use about:blank, Edge doesn’t highlight about:blank for over-typing as other browsers do so the user has to delete it.

The volume control obscures part of the page for five seconds.

After downloading a file, the close button on the download button doesn’t work.

There seems to be no way to print selectively.

There seems to be nowhere to change the headers and footers.

The default scale of 100% reduces the image to about a third of an A4 page. In IE the default prints the image on a full A4 page, and if you do want to change the scale you can do so from a drop-down list on the preview page. With Edge you have to go into More settings, delete the current scale and type in one which prints a full page.

There is no menu toolbar.

The user can’t set the zoom to the value required – they’re pre-set to a limited range.

After opening a link in a new tab, Edge doesn’t display the new tab.

It won’t close all tabs without asking ‘Are you sure?’.

It imports favorites out of order.

Internet Explorer is much easier to use.

LinkedIn has a labyrinthine and unintuitive menu structure.

LinkedIn has removed the ability to download article pdfs.

You can’t add hashtags after an article is published.

The messaging dialogue hides the bottom of the screen.

WHY DOES MICROSOFT REDUCE PRODUCTIVITY?

These may seem insignificant inconveniences. But because these products are used every day, the productivity degradation caused by Microsoft products is significant.

Microsoft should make the world more productive now, instead of indulging in dreams about doing so in future.

I have no idea why Microsoft reduces productivity: only questions.

Is the degradation intentional? If so what’s its purpose?

Is the degradation a result of over-engineering? Or low emotional intelligence? Or the absence of empathic design? Who knows?